Last week, I posted about the new L’Oreal Colour Riche Caresse Sticks stating that these are set to release in stores sometime in June. So, it was a pleasant surprise to find them at Target a little earlier than expected and even more surprising to see the display half empty (maybe they haven’t been fully stocked yet) so a lot of shades (especially pinks) were not available. The two shades I picked up were Cardinal Plume and Cherry Tulle, $7.99 each.

Upon application, the product feels like a light lip balm with a smooth, moisturizing feel and a subtle glossy finish. Although the glossiness and hydration factor doesn’t last long, the formula wears comfortably without being drying and after a while I just forget I have anything on my lips. These lippies have a fruity flavor (somewhat like Maybelline baby lips balm) that I am glad is not too strong. As for the color payoff, they are pretty pigmented and deliver a decent amount of color with just a couple of swipes (at least that’s the case with the two shades I tried). It’s easy to build up the color intensity as you like.

Cardinal Plume is a bright reddish-orange shade without any shimmer. When I first opened it, I thought the color would be a little too loud for me but thankfully its not shockingly bright on the lips and totally wearable. In fact, now it’s my favorite among the two shades as it looks quite flattering….glad I got it! If you are also orange-shy like me, I’d say this one is worth picking up to embrace the tangerine tango trend! I am quite impressed by the staying power too. Once the sheen is gone, the color fades to a nice stain that lasts for a good 5 hours (with eating and drinking in-between).

Cherry Tulle is a red with slight pink undertones, it’s not too warm or too cool. This one also doesn’t have any shimmer. It’s less vibrant than the orangey Cardinal plume but packs equally good pigmentation. The shade is just so wearable, an easy-to-wear red that would look good on most skintones. I can get about four hours of wear from this one before it fades off completely.

In case you are wondering how these compare to the famed Revlon Lip Butters, let me do a quick comparison here. L’Oreal Caresse sticks are not as creamy soft and opaque as the Lip butters but the color lasts much longer as a soft stain on my lips. So, pigmentation may be a little less but the Caresse sticks score better in terms of staying power and also have a lighter feel (which may be a big plus for some)

How do L’Oreal Colour Riche Caresse Sticks rate overall? Definitely an A. I have never been a big fan of L’Oreal lipsticks (Revlon being my drugstore favorite) but these are worth the praise…..love!

Have you tried these lipsticks yet? What do you think of them? 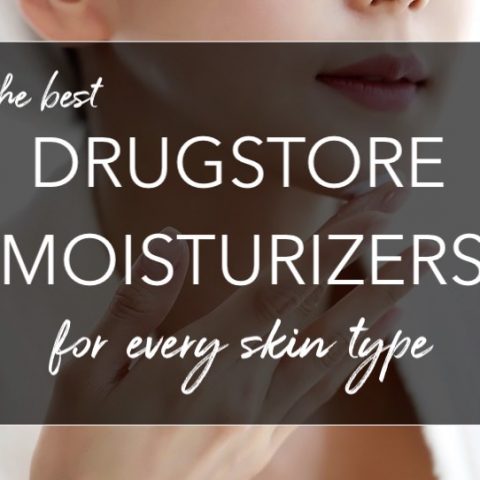