Did you know that your sleeping position can put a crimp in your complexion? According to the American Academy of Dermatology, sleeping in certain positions night after night causes ‘sleep lines’  i.e. wrinkles that become etched into the surface of the skin and don’t disappear once you’re up. If you have a pattern of sleeping on one side, that side of your face will typically show more wrinkling than the other (blame all that smushing of one side of your face into the pillow), while sleeping face-down gives you a furrowed brow. To reduce wrinkle formation, back-sleeping is your best bet because nothing is pushing against your face. As for me, I am a side sleeper. Considering how much I love my sleepy-time, I know I should be sleeping on my back if I want to keep the ‘sleep lines’ away. Also, I have read somewhere that sleeping on your side also contributes to breast sag, since your girls are dangling downward, stretching the ligaments. But truth be told, I am way more concerned about wrinkles than any other side-effects of side-sleeping.

It’s not that I haven’t tried to become a back-sleeper but almost every attempt ends back at my habitual position i.e. comfortably on my left side (the only time I could justify this position was when I was pregnant). Oh, well……I really hope I’ll be able to train myself soon enough.

In the meantime, to avoid wrinkles from making an early appearance on my face, I have switched to satin pillowcases which are said to be more forgiving than the usual cotton ones and won’t tug at the skin.

How about you? Are you a side sleeper too? 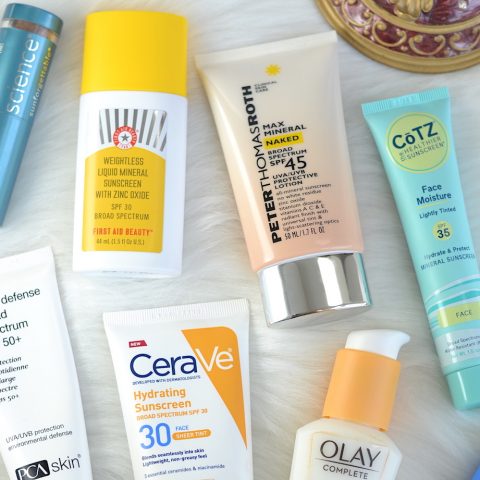 #ThrowbackThursday to our Dubai trip in 2016 💖