Women and vanity have always gone hand in hand whatever culture, country or time of history it might have been. Archaeologists have found makeup on buried women, beauty tools in their graves and even beauty manuals written by influential women of the time. The jaw dropping beauty rituals in our article bizarre beauty rituals from around the world fade in comparison to some of the death defying beauty secrets we have dug up from the ancient world history.

Take a look at how women from various parts of the world indulged themselves in beautification and cosmetics even thousands of years ago.

No other culture has been so influenced by the concept of beautification and body care as Egyptians. Egyptian queens like Nefertiti had their own blend of kohl which was found to have anti bacterial properties. But even the lowliest of citizens were supplied olive oil with their wages so that they could care for their bodies. Cleopatra, the famed Egyptian beauty, even wrote a book on beauty secrets and art of makeup. Ancient Egyptians had discovered secrets to treat conditions like wrinkles, stretch marks and scarring. There is a reason why an exceptionally beautiful woman is called a “Greek goddess”. Aphrodite, the Greek goddess, has long been the ideal with whom beautiful women are compared. Helen of Troy was even the cause of one of the bloodiest wars in Greek history. Since light complexion was favoured by all in the ancient Greece, women often wore very little makeup. Honey and olive oil were the favored ingredients in all cosmetics.

Although Japanese women have long been associated with clear, glossy and healthy skin, the poignant image that pops in your head when someone says Japanese beauty is that of a beautiful geisha. Geishas had to use elaborate make up routines to achieve that ghostly look with red bee stung lips. 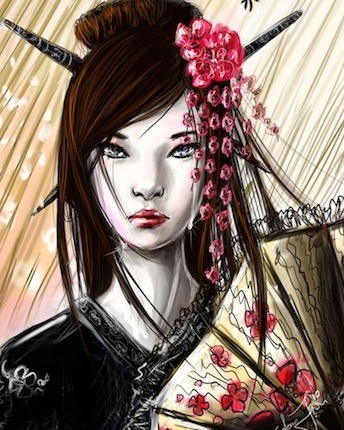 Queen Elizabeth was the epitome of beauty and style for the women in Elizabethan era. English women went to great heights to emulate their monarch. Although cosmetics were considered a hazard because they were considered to block energy from the skin surface, women still strived for the pale and porcelain complexion thanks to their queen. No talk about beauty can be complete without mentioning the beauty secrets of my motherland – India. Indian women have been considered among the most beautiful thanks to their exotic complexion and striking eyes. Ancient Indians got the art of looking healthy and beautiful down to a science. Ayurveda, the science of life, is full of scriptures which have preserved many secrets of looking gorgeous using natural ingredients. 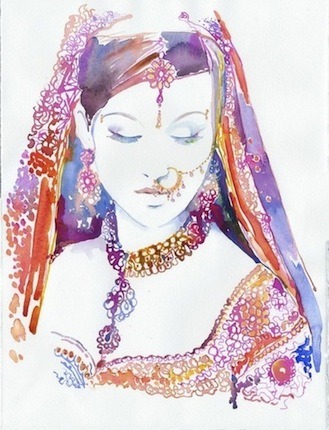 So this is how women in ancient times kept up with their beauty routines and make up rituals. Not much has changed; women still go to great lengths to keep themselves looking attractive. What do you think of these shocking beauty secrets? Share your thoughts through comments below! 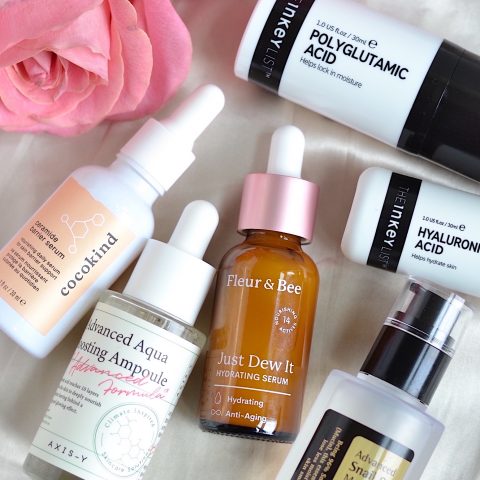 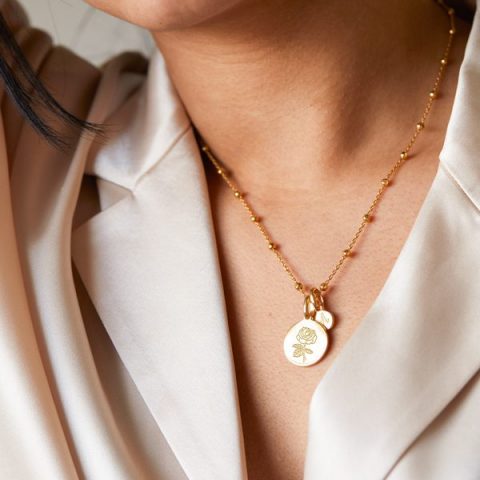